Green Millets is one of the most nutritious and easily digested of all grains, and it is high in starch, making it a good high-energy food. Millet is very rich in amino acids. It is used both as food for human consumption and feed for animals. Millets are also the first cereal grains to be domesticated for human consumption. one of the oldest foods from the family of millets very well known to humans and possibly the first cereal grain to be used for domestic purposes. Green Millet has been used in countries like Middle east countries, Africa and India as a staple food for thousands of years. Green Millet is highly nutritious, non-glutinous and is easy to digest. In fact, it is considered as one of the least allergenic and digestible grains available. With its warming quality this grain also helps to heat the body in cold or rainy seasons and climates. We offer top quality Green Millet at highly competitive prices with prompt delivery services. Millet is used in various cultures in many diverse ways: millet uses as a cereal, in soups, and for making a dense, whole grain bread called chapatti. In India flat thin cakes called roti are often made from millet flour and used as the basis for meals. VAD Industries offering Green Millets with Green and Bold, Pearl Millet, Green Millets for Human Consumption, Bird Feed, Cattle Feeds, Animal Feed, Poultry Feeding with Machine Cleaned and Sortex Cleaned Available in India. Find Green Millets Buyers, Sellers, Producers, Manufacturing, Wholesalers, Producing, Supplying, Exports, Imports, Importing, Exporting, Buying, Selling, Import, Export, Traders, Trading, Distributors, International Traders, Agents, Brokers, Commission Agents, Processors, Purchase, Processing, Purchasing in India and around the world.

✓ It is commonly consumed as leavened or unleavened breads, porridge and khichdi.
✓ When processed into flour, it is used to prepare bajra rotlis, khakras, bhakri, stuffed parathas, muthias, dhoklas, chaklis, etc.
✓ These balls can be had the next morning with curds, onions and green chillies as a refreshing and nutritious breakfast.
✓ It is comparatively high in proteins and has a good balance of amino acids.
✓ Thus, it plays an important role in metabolism.
✓ It is a better source of iron than other grains.
✓ This ensures a good count of hemoglobin, avoiding symptoms of anemia etc. 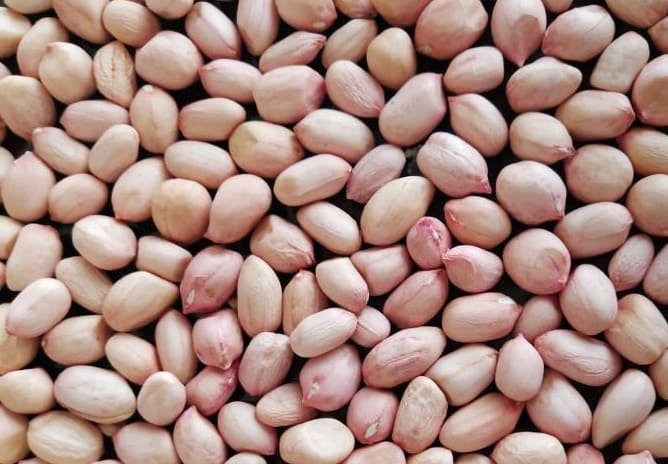 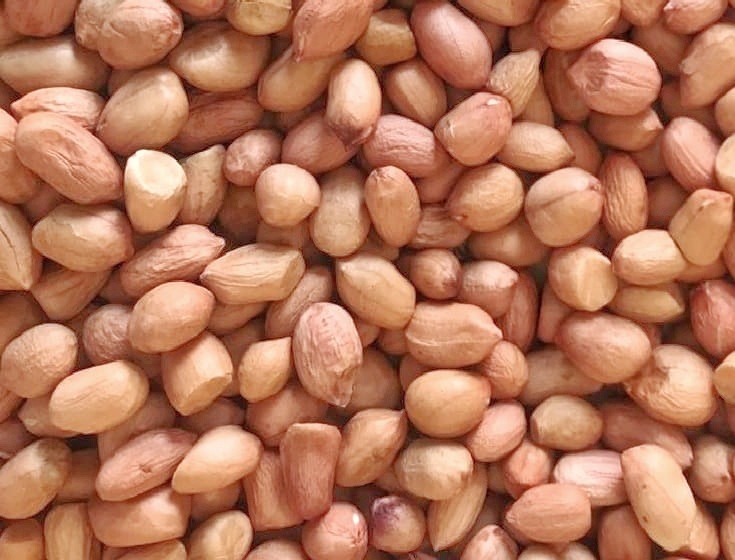 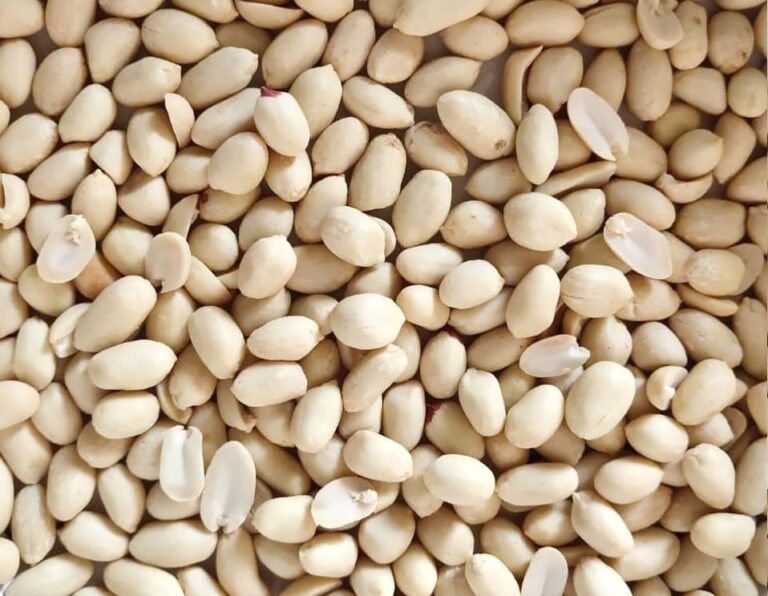 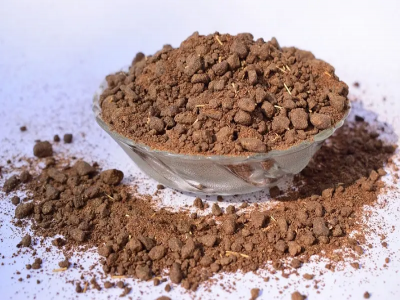 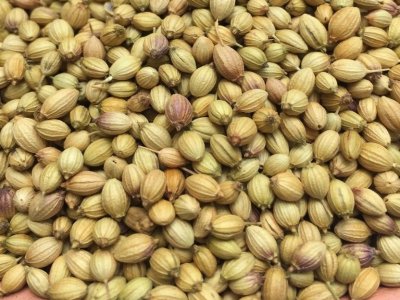 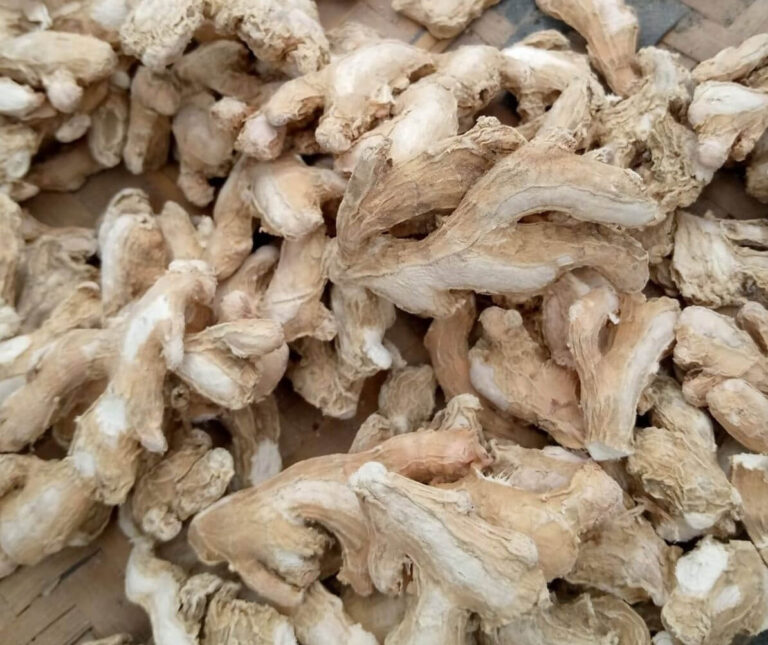 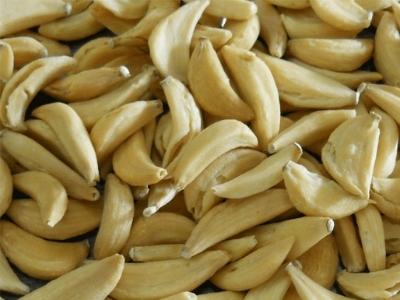 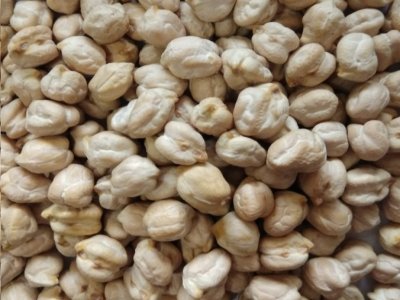 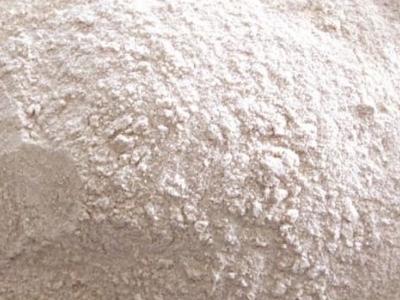 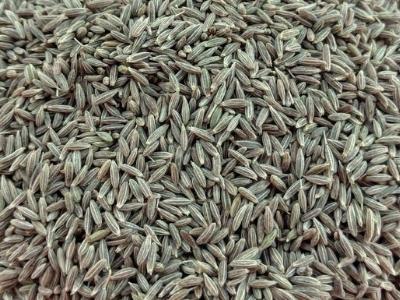 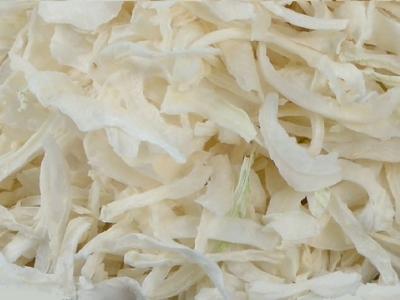 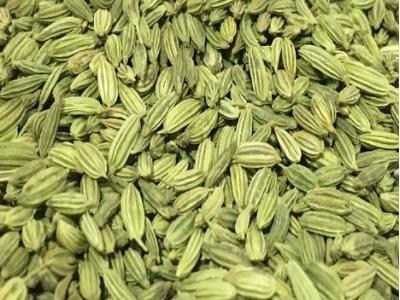 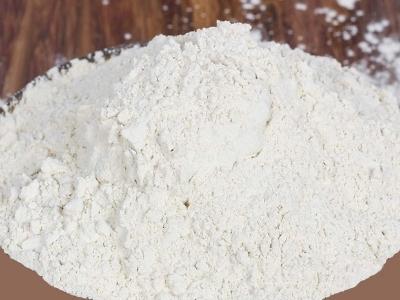 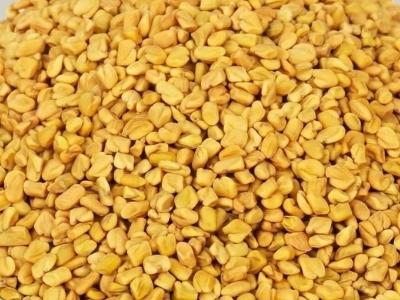 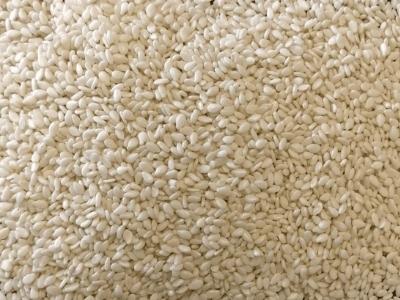 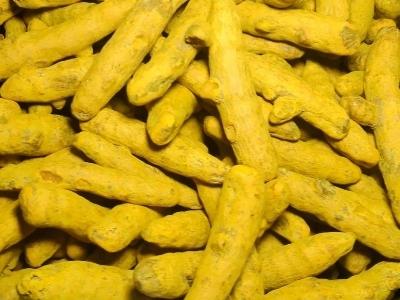 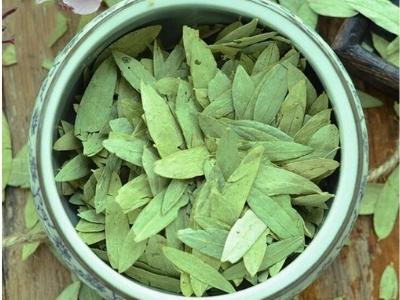 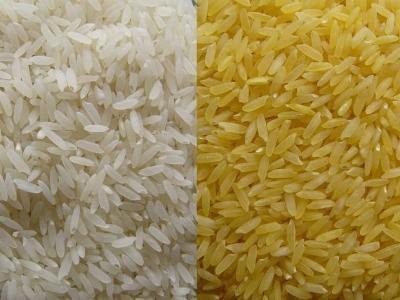 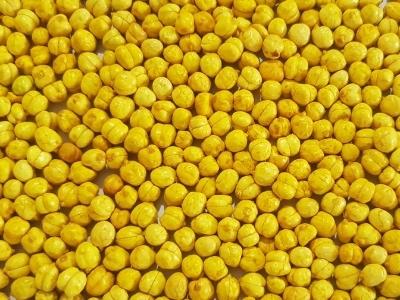 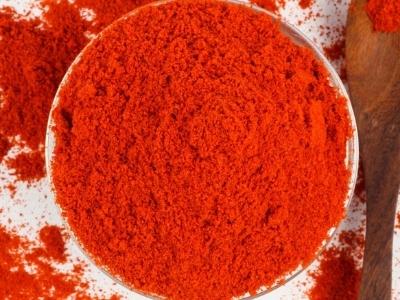 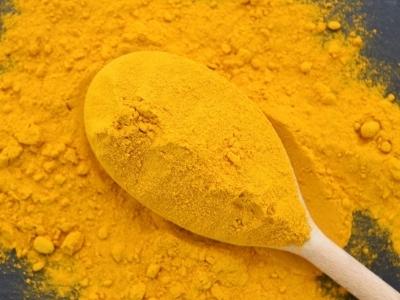 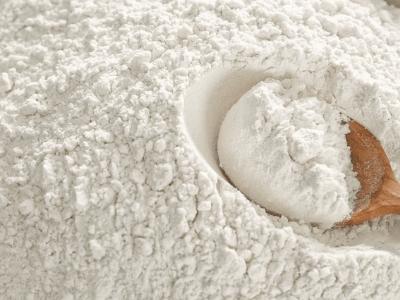 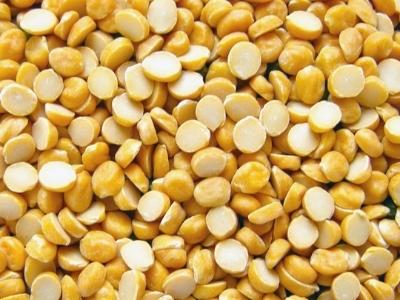